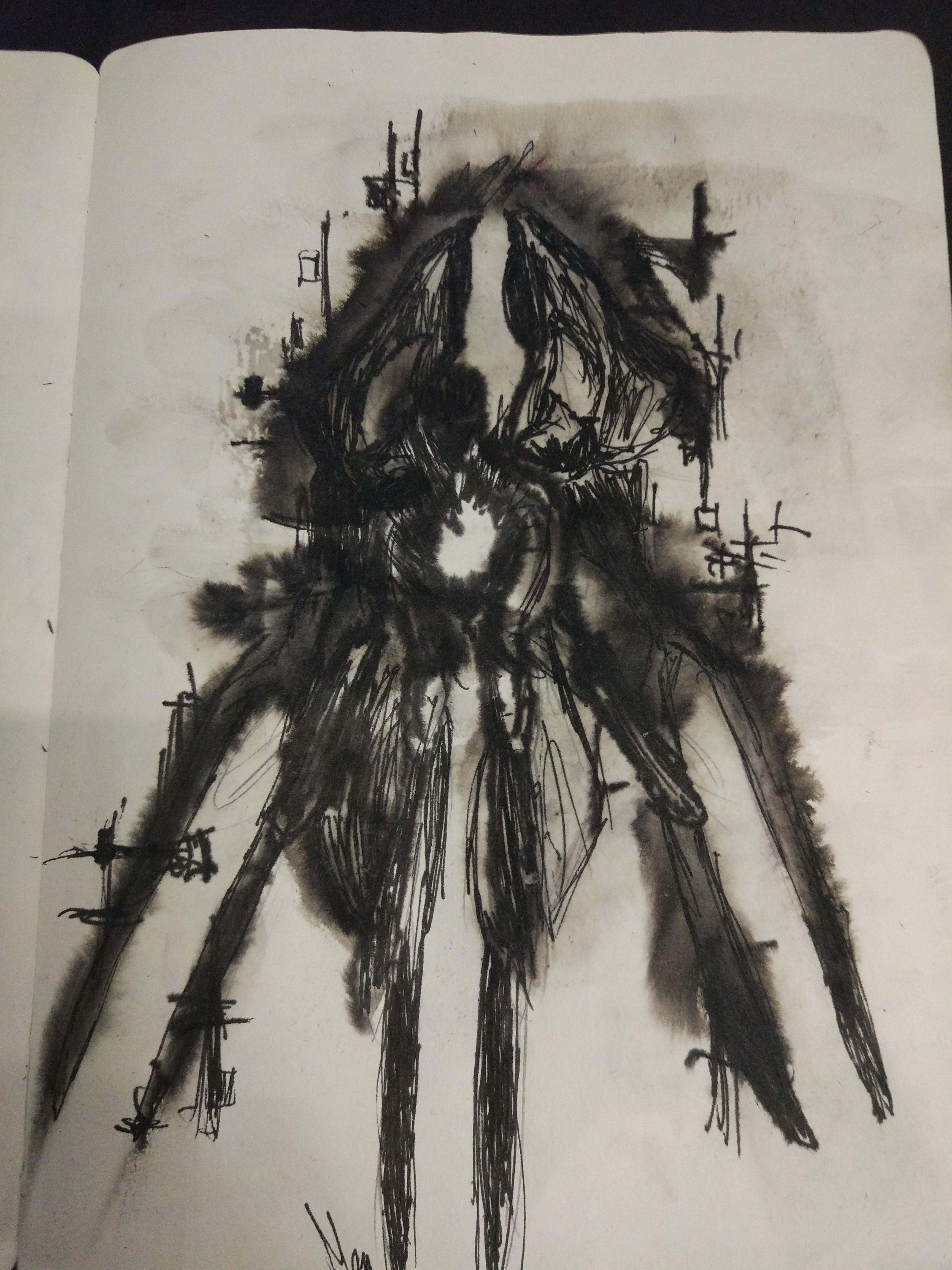 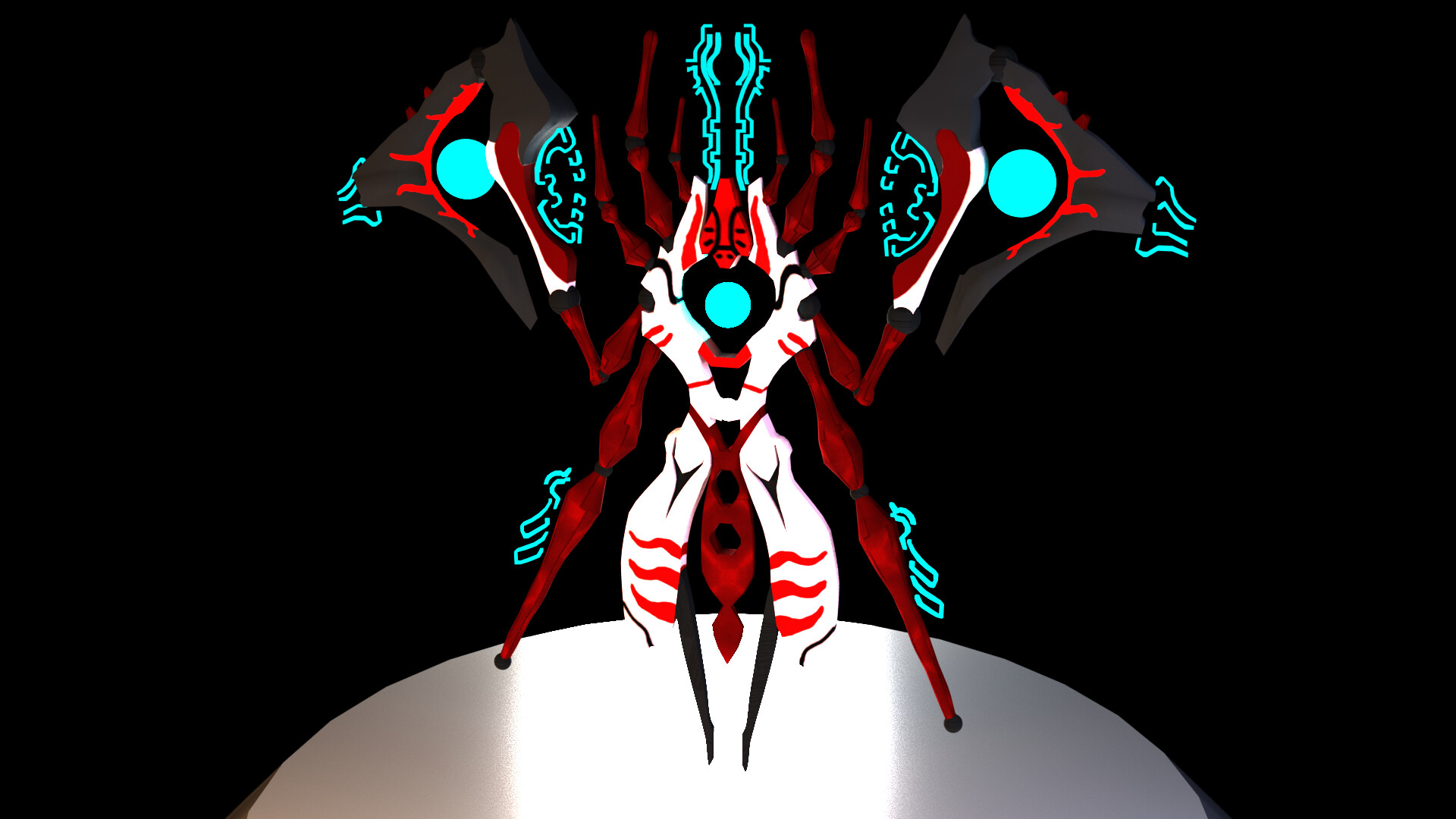 Porr Battalysts and Conculyst, how do I easily kill them?? - Players helping Players - Warframe Forums Pics

Asked by VojnikFrostDecember 4, I can't kill the Battalyst on the third part of The Second Dream. I understand that it adapts to damage, but all of my weapons are doing basically nothing to it. It's taking Battalyst Warframe to kill, and I get the feeling it shouldn't be this insanely difficult. It tears through my shield and hits for about of my Battqlyst per shot. Someone else is having this problem! I'm sorry m8 I don't know how to kill it either. I killed him alone without problem, he barrely hitted me, it just took a bit since he have some damages ressist, but Battalyst Warframe didn't found him hard.

I switched weapons too. I used the hek, dread, soma, lex, tekko, and kulstar but they all start doing single digit damage after a bit. I'm not sure either, doesn't seem like different damage Battalyts are the answer, I had a Hek with corrosive and a Lex prime with Ice and neither seemed to do significantly better against the Battalysts. I have my dread, Hikou Prime, and Dakra loadout, primarily slash, does Battalyst Warframe anything against it.

But like someone above said, if you can do enough damage quickly, you might be able to kill a Battalyst before it Battalyst Warframe. I'm having a game-breakingly hard time fighting the new enemies. I've tried just about everything I'm not Battalyst Warframe new player with low-level, barely modded gear, either My favorite loadout is an Amprex with corrosive, Akbronco Prime with blast, and a Lecta with magnetic, while using Volt Prime.

These things are nigh invincible, Bahtalyst practically impossible to solo. It's completely ruined the quest for me to Cloveress Twitter point Battalhst I can't even finish it. It's a complete miracle I even made it to the third part, where I'm completely stuck while everyone else seems to have gone Warrrame ahead with ease and left me in the dust Everyone Battallyst says "Oh just switch to a different weapon", and yet when I do that, after a little Battalyet, I'm left with ALL of my weapons INCLUDING my warframe powers doing about Battalyst Warframe damage to the damned things, and yet I'm losing off my shield and about off my health with every attack.

It's completely unfair. And this isn't Baattalyst Dark Souls type of unfair where once you learn the pattern you can beat the enemy. No, this is just blatantly unfair to the point of rendering the enemy problematic. I got so desparate to Paige Vanzant Nude further progress in the quest that I tried running away from Wagframe enemy. I don't Brittany Snow Pregnant to be that guy, but these enemies are literally impossible to solo, and I have a serious, deep-rooted fear that playing quests with other players will end up with a cool bit of story getting skipped over by some impatient person, and then I'll literally NEVER be able to see that bit of story again, because quests are not Watframe.

Something did happen though, where when their purple-blade things got shot off and they took normal ish from that, but it only Batalyst a short time and the blades had an inconsistent way of being shot off. The Alba Riquelme thing I agree with is their high damage for lvl 30 enemies.

It wasn't that hard soloing the quest and killing them afterwards. I started off with shooting fully charged opticor Wrframe. Once I start dealing very low Wzrframe, I switch to marelok while my sweeper is continuously shooting at it. Also kite them! If all else Battalystt, Pacifying Bolt can stun them provided they aren't in the middle of an animation.

Mod your weapon for different elements, bring pure elemental weapon, switch weapons mid-fight and buff damage. So I'm a frost prime with a no-forma Soma Prime and I was doing missions Battalyst Warframe day with my brother and we learned that if you can hard cc them they can't become immune to the damage type so i just Battalyst Warframe my avalanche to keep them perma stunned and kill them that way.

Sentients are able to adapt to your damage. So variety is the key. If all your weapons are primarily Slash and Viral for exampleyou're going to have Battalyst Warframe hard time against them.

Because after a certain amount of damage, they build up insane resistances. When going to the moon, you'll have to mod differently than against other enemies. And try to switch early, before Lotus tells you that it has built up resistance. 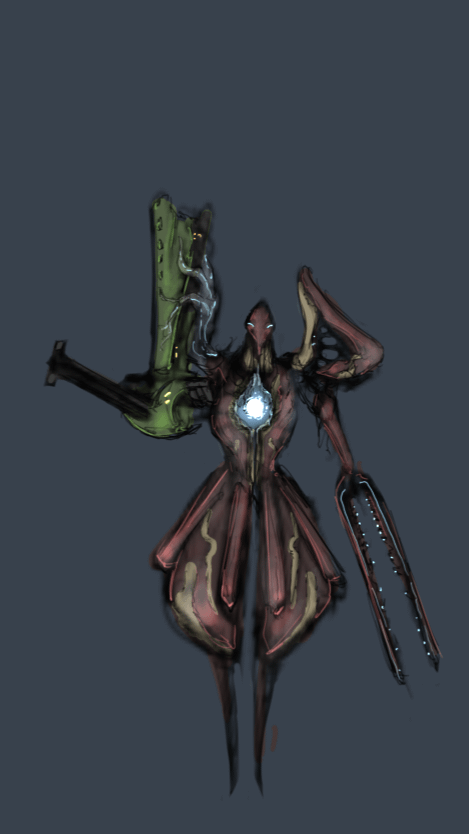 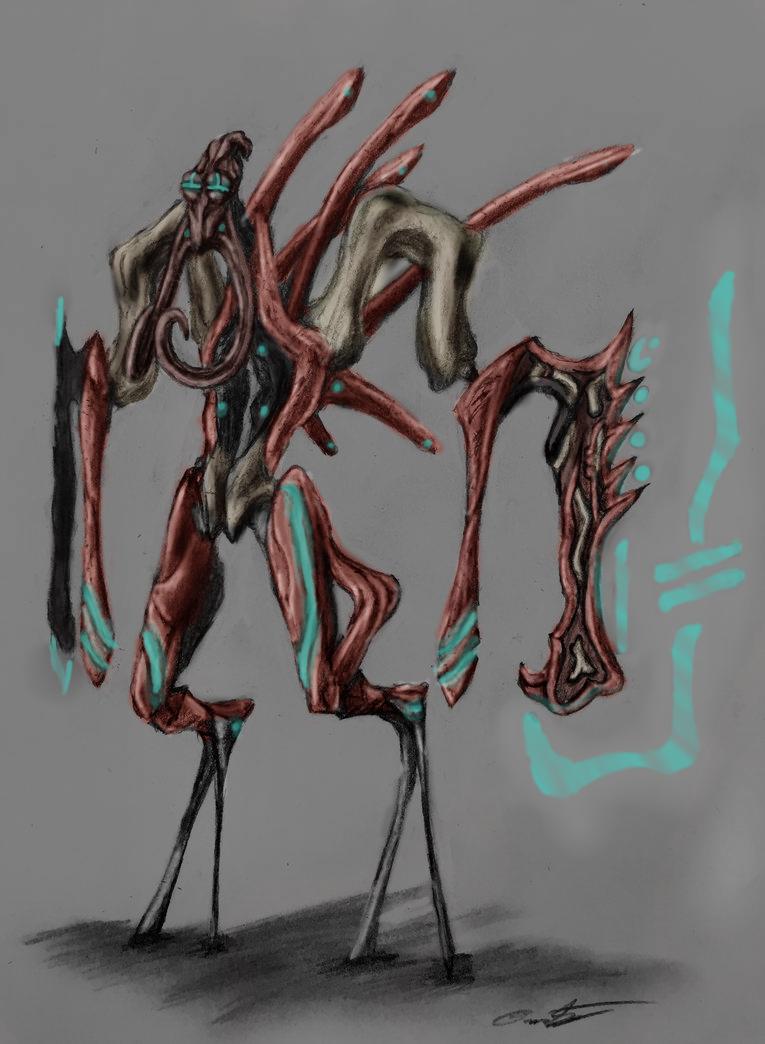 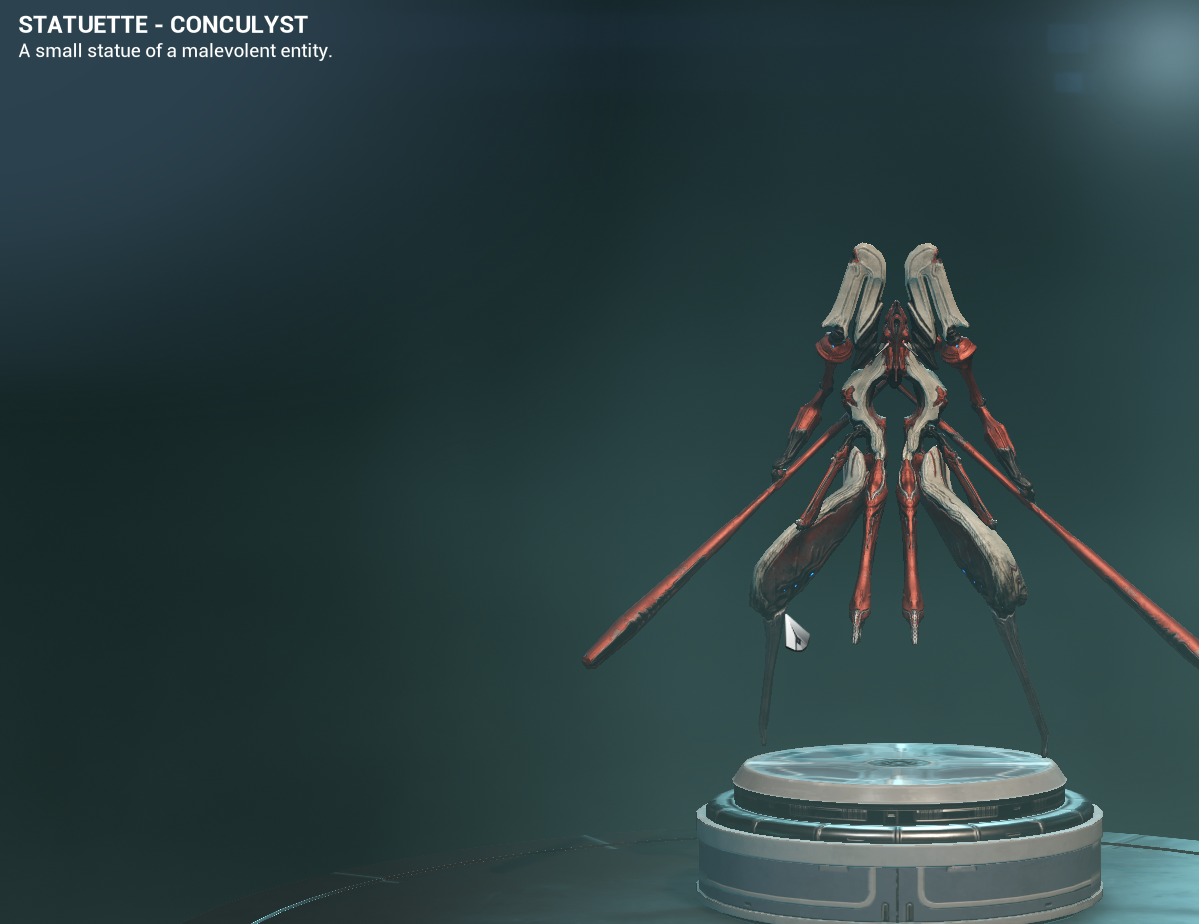 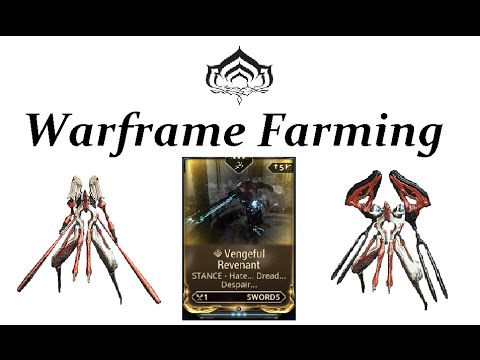 Asked by VojnikFrost , December 4, I can't kill the Battalyst on the third part of The Second Dream. 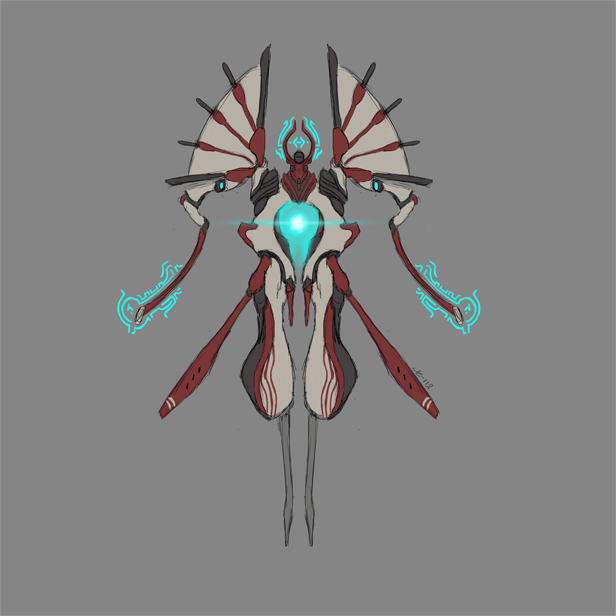 · Tonkor with a heavy focus on its own Explosive (or an additional one of your choice), or the (Sancti) Tigris focused on either Fire, Gas, Radiation or Blast (because of the Blaze Mod's fire can reduce a Batalyst to % HP left without requiring a forma. 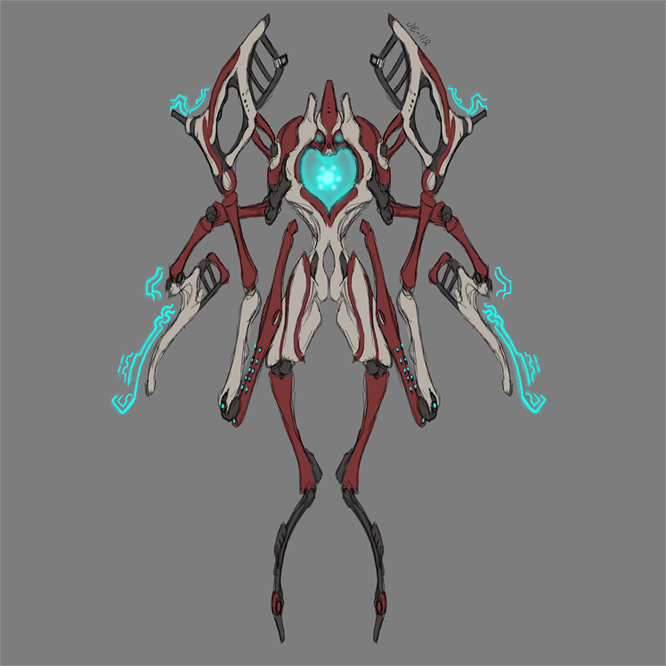 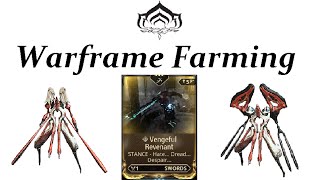 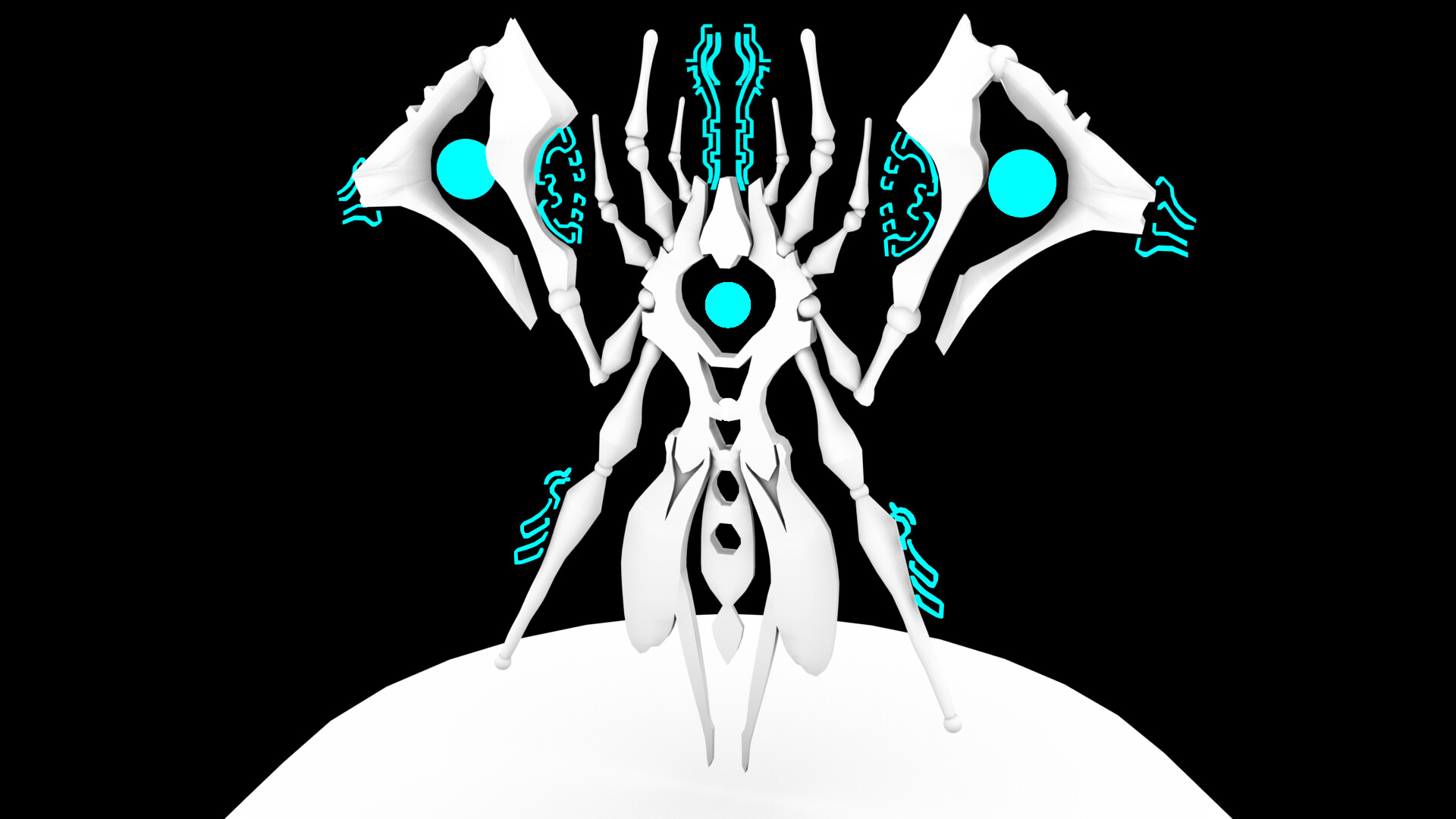 How do I kill a battalyst? Question/Request. I'm trying to finish the second dream, but can't. It's probably the weapons and mods that I'm using. I'm trying to make sure that all my weapons have as few different types so switching between them will help, but then I run out of ammo. Look to your Warframe powers for any synergy. Not.

Have different elementals combos on all your weapons and for an added bonus bring high burst damage weapons such as the tonkor. Don't put too many elements on the same weapon, you will have him adapt to them all at the same time, it's better to have a single combination and stacking up on that damage type, than to have several types on one gun for reduced damage, which they will adapt to at the same time, making those damage types useless. You can then have a powerful, accurate pistol to finish them off with another damage type. Valkyr is easy, Hysteria and attack until they fall. Lotus will say I should switch damage because they've developed resistance but I'll stil be doing enough to quickly drop them. With Mag it's one of the few times I use Bullet Attractor. Sign up for a new account in our community.